1958, with the creation of the Das Alte Werk label.
After initially triggering an impassioned controversy, Nikolaus Harnoncourt’s belief that “Early music is a foreign language which must be learned by musicians and listeners alike” has found widespread acceptance. He and his colleagues searched for original instruments to throw new light on composers and their works and significantly influenced the history of music interpretation in the second half of this century. Their ideas have been shared by many fellow musicians, among them Ton Koopman, Il Giardino Armonico, Luca Pianca and Andreas Staier, all of whose performances appear in the Complete Bach Edition.
As an entirety, the set offers listeners the chance to rediscover the astonishing developments in Bach interpretation over the span of forty years and the tonal beauties of Bach’s works performed on period instruments. 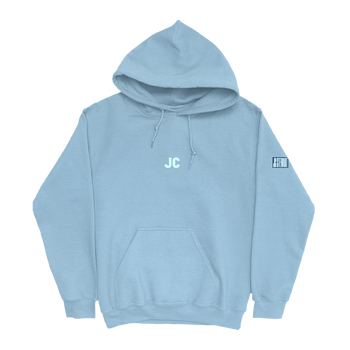 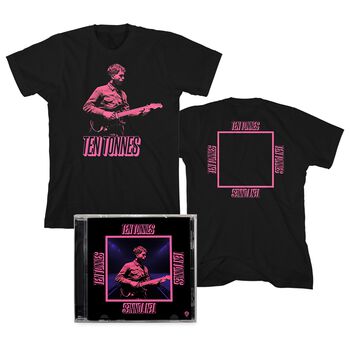